Clarion University will celebrate Heritage Week from Monday, Oct. 4, to Thursday, Oct. 7, which will coincide with the university's Cultural Nights during the 68th annual Autumn Leaf Festival.

Heritage Week will feature musical acts and a Clarion Community World Café with samplings of foods from other nations on campus throughout the week. There also will be opportunities to participate in various art and cultural projects during this time.

In honor of Heritage Week, flags from other countries will be on display on campus.

The opportunity to host Heritage Week is thanks to a $5,000 grant from FirstEnergy awarded in 2019. The COVID-19 pandemic delayed Heritage Week to this year.

Two musical acts will play noon performances on campus. The Rev. Robert Jones, Sr. will play in Hart Chapel from noon-1:30 p.m. on Wednesday, Oct. 6. Djangophonique will play from noon until 2 p.m. in front of Hart Chapel on Thursday, Oct. 7. A free basket raffle with international flair will be part of the Thursday performance.

Below is a detailed schedule of entertainment and food offered during the week:

Entertainment – 7 p.m. in front of the Main Street courthouse

Entertainment - 7 p.m. in front of the Main Street courthouse

Thursday, Oct. 7
Entertainment – 12-2 p.m. at Hart Chapel and 7 p.m. in front of the Main Street courthouse

7 p.m. in front of the Court House. Part of Clarion's Autumn Leaf Festival.

Sponsored in part by Farmers National Bank, FirstEnergy, The University Activities Board
and Clarion International Association. 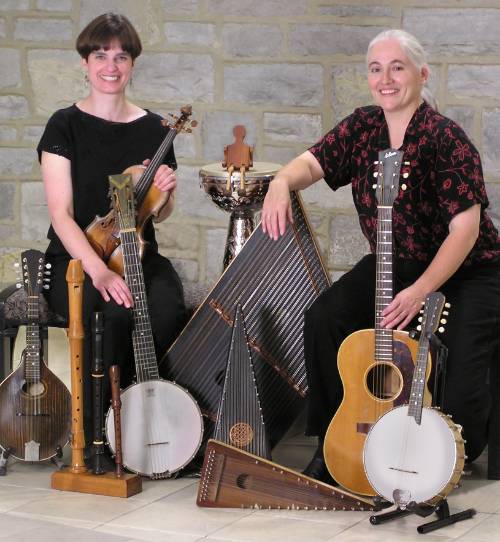 Two women plus twelve instruments equals one good time when Simple Gifts takes the stage. Drawing on an impressive variety of ethnic folk styles, this award-winning duo plays everything from lively Irish jigs and down-home American reels to hard-driving Klezmer frailachs and haunting Gypsy melodies, spicing the mix with the distinctive rhythms of Balkan dance music, the lush sounds of Scandinavian twin fiddling, and original compositions written in a traditional style. 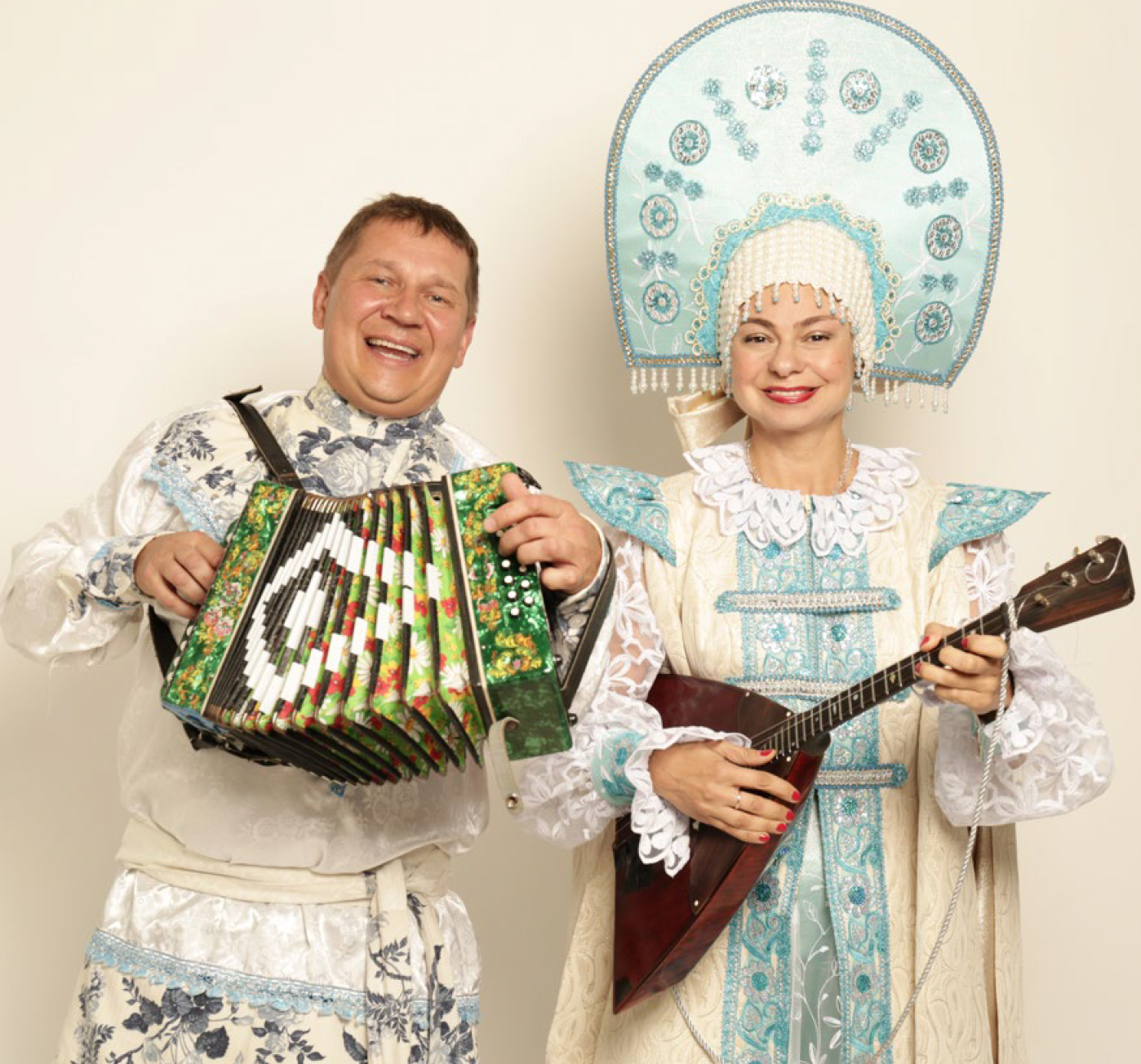 The Russian music, dance and song ensemble Barynya (Russian: Барыня), established in 1991 in New York City, is a world renowned group that enjoys  stature as the premier Russian folk ensemble outside of Russia. Barynya presents Russian, Cossack, Ukrainian, Jewish and Gypsy Roma traditional dancing, music, songs and virtuoso performances on instruments including the balalaika, garmoshka (Russian folk button accordion) and balalaika contrabass. Barynya has been invited to perform at some of the most prestigious cultural venues in the United States, including Carnegie Hall in New York, the National Constitution Center in Philadelphia, the Smithsonian Institute of America in Washington, the United Nations in New York, and the Russian Embassy in Washington. 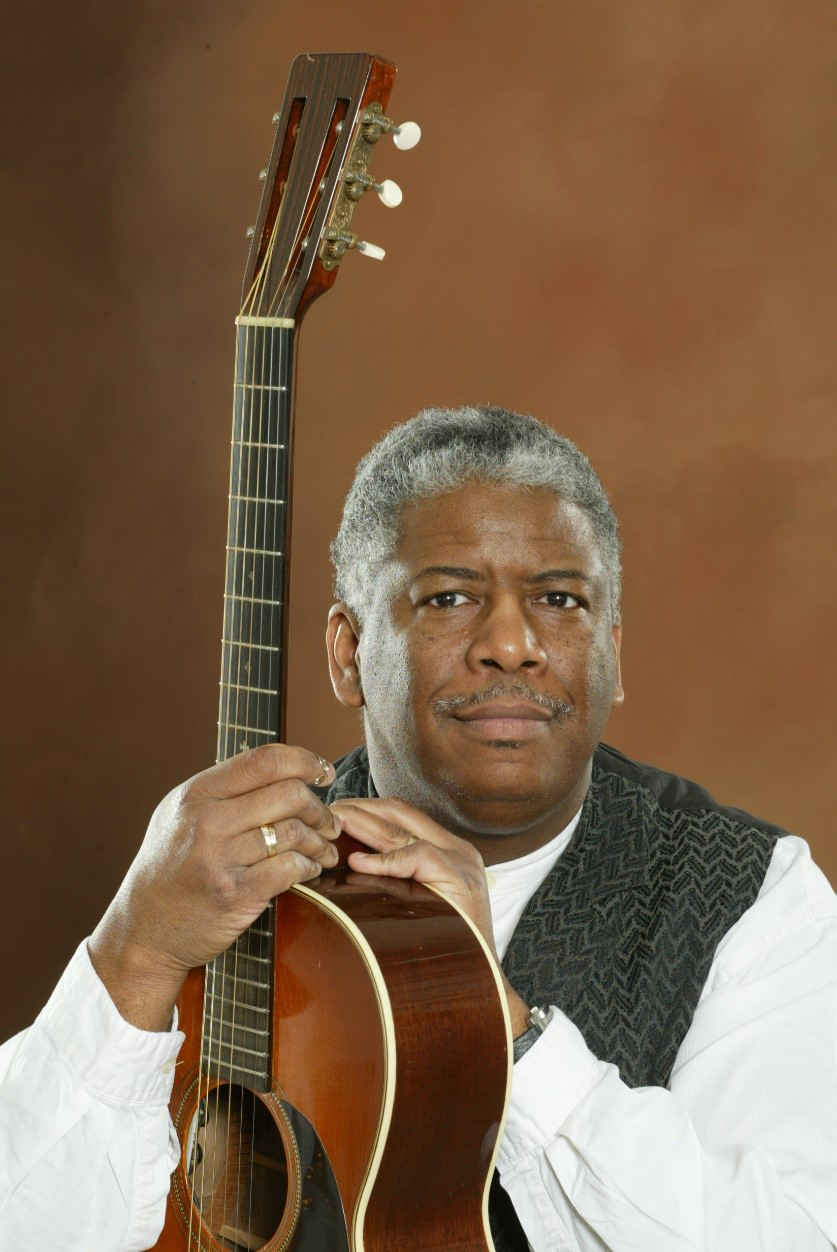 Rev. Robert Jones, Sr. is a native Detroiter and an inspirational storyteller and musician celebrating the history, humor and power of American Roots music. His deep love for traditional African American and American traditional music is shared in live performances that interweave timeless stories with original and traditional songs. For more than thirty years Robert has entertained and educated audiences of all ages in schools, colleges, libraries, union halls, prisons, churches and civil rights organizations. At the heart of his message is the belief that our cultural diversity tells a story that should celebrate, not just tolerate. 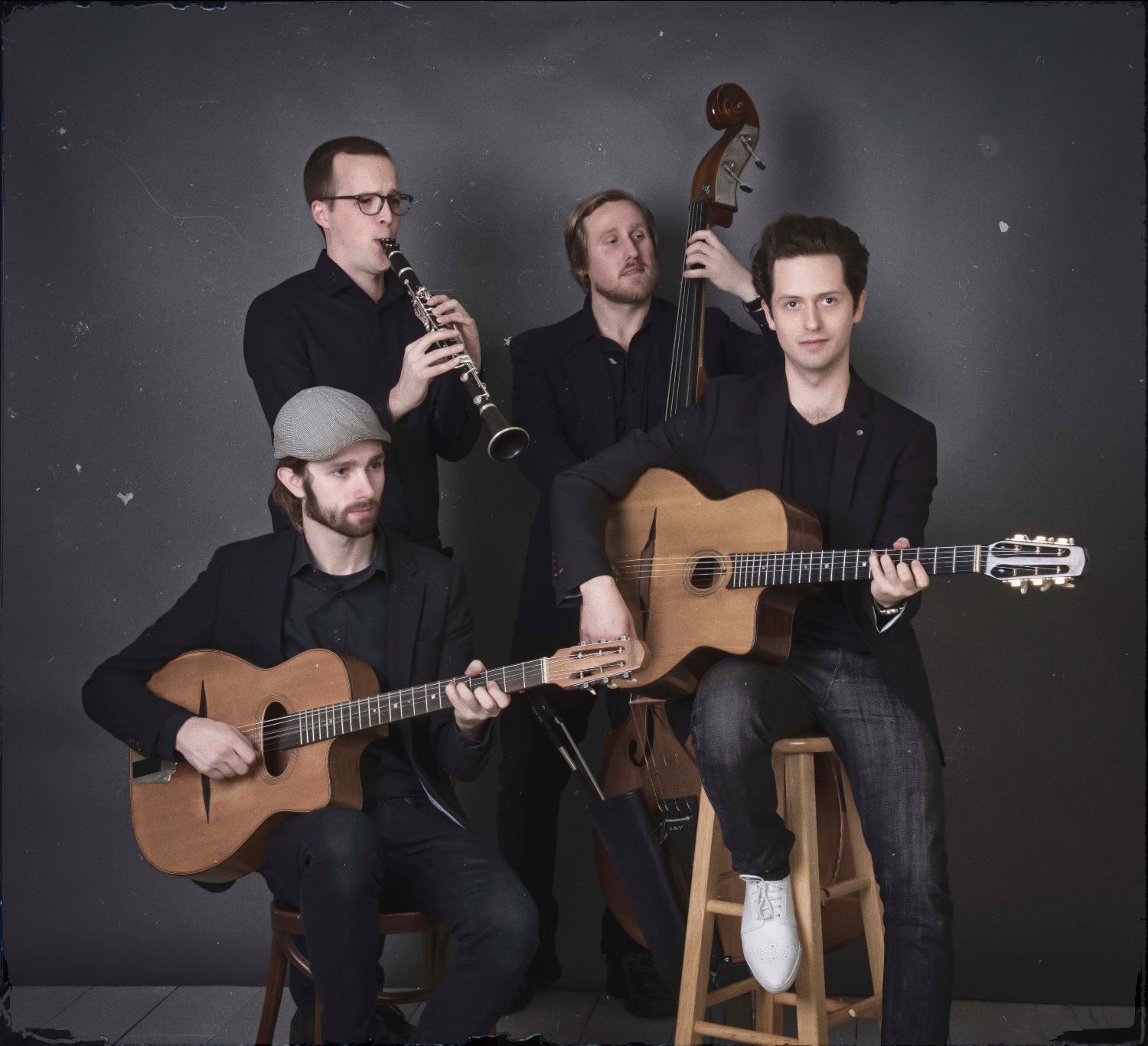 Djangophonique is a musical project born out of reverence for the Parisian Jazz Manouche style that was made popular by the legendary Sinti guitarist Django Reinhardt and his Quintette du Hot Club de France. While remaining steeped in the rich and virtuosic tradition, the group brings this music into the present with stunning improv, spontaneity and musical interaction. Hot swing, lush ballads, musette waltzes, jazz standards, boleros, and moody minor pieces are all fused together with theatrical flair and musical humor.