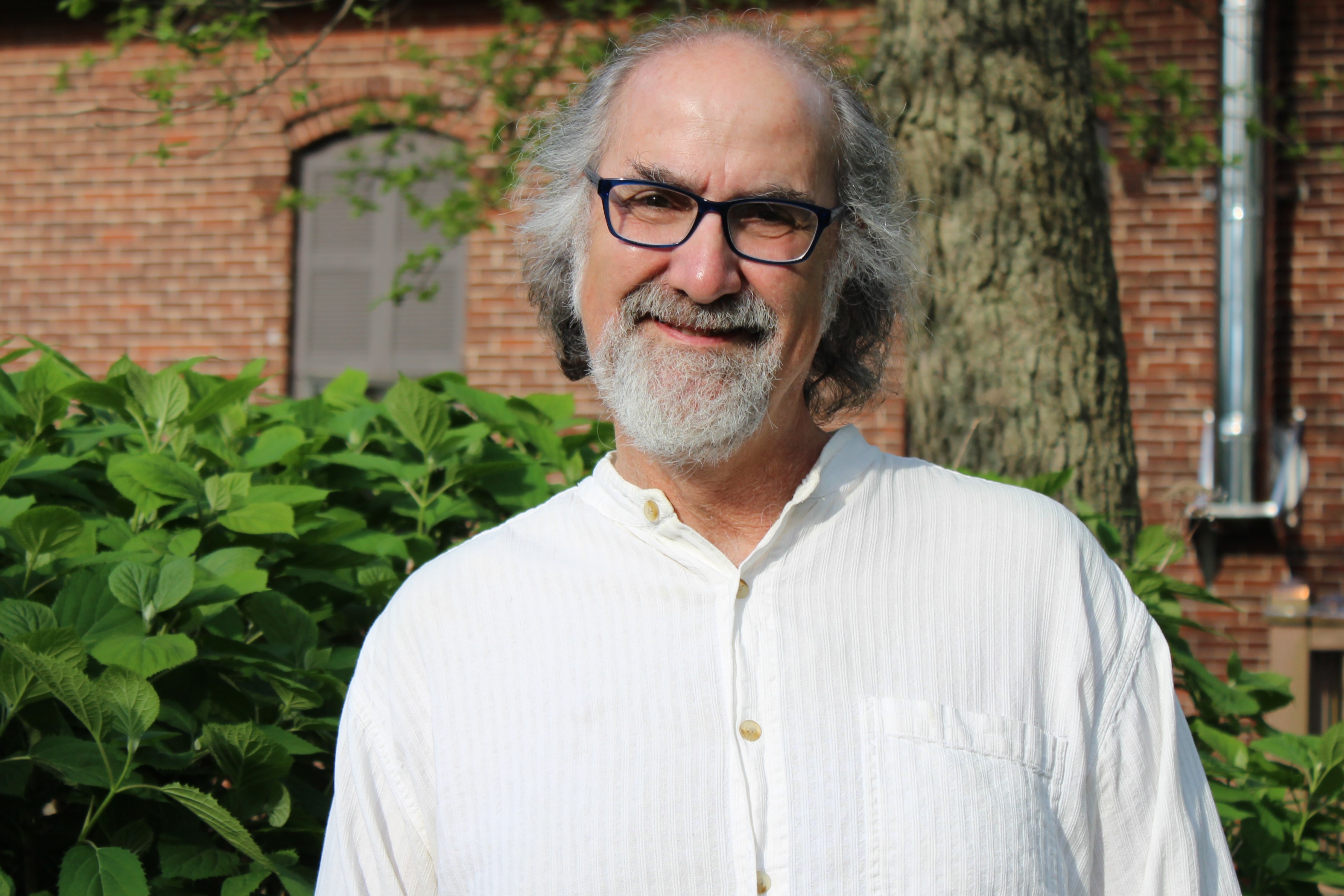 Dr. Philip Terman is a current professor at Clarion University, where he has been teaching since 1991, in the Department of English and Modern Languages.

Terman is primarily responsible for teaching Creative Writing and Craft of Poetry classes, although he often boasts eclectic elective classes – such as his upcoming Bible as Literature and Literature and Culture of the 1960's Fall 2018 classes.

Terman is, and has been since high school, an impassioned poet and an advocate of arts and literature; he has published 10 collections of poetry, two of which have received high honors in poetry contests, with his individual poems receiving recognition on nation radio stations, in international journals, and in artistic and oral presentations.

Tobeco, a poetic and literary publication of his own establishment featuring student works, was recently awarded second place in a 2017 Sigma Tao Delta national contest. Terman advises each student to "discover your passion, and follow it religiously," in order to thrive professionally and personally.

He expresses his own passion for writing and literature in the classroom daily, feeling "a million times blessed [to be]...writing poetry, reading voraciously, enjoying music and all the arts, following curiosities, traveling, and engaging in the world both locally and globally."

He has no plans of stopping anytime soon either, as he continues to contribute to a national writers' festival at Chautauqua Institute in New York, which he helped to create 14 years ago.

In addition, he holds workshops and other literary engagements for aspiring and current writers at the Bridge Literary Arts Center in Franklin that he also helped create. Despite his exhaustive schedule of current and future projects, Terman makes time to assist in his wife's garden, bike around his hometown, jog, and challenge his daughter – fruitlessly, he admits – in one-on-one basketball contests.