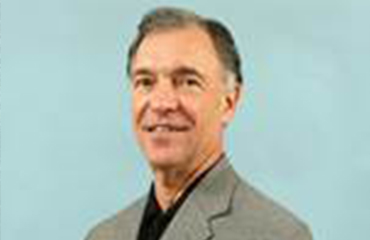 Lewis holds undergraduate and Master of Business Administration degrees from Clarion University of Pennsylvania. He is a board member of Family House and the Urban League of Pittsburgh. He was also a past president and board member of the Robert Morris Association, Pittsburgh Chapter, and past president of Group 7, Pennsylvania Bankers Association. Lewis has also served on the advisory councils of the Pennsylvania Small Business Development Centers and the Clarion University College of Business Administration.